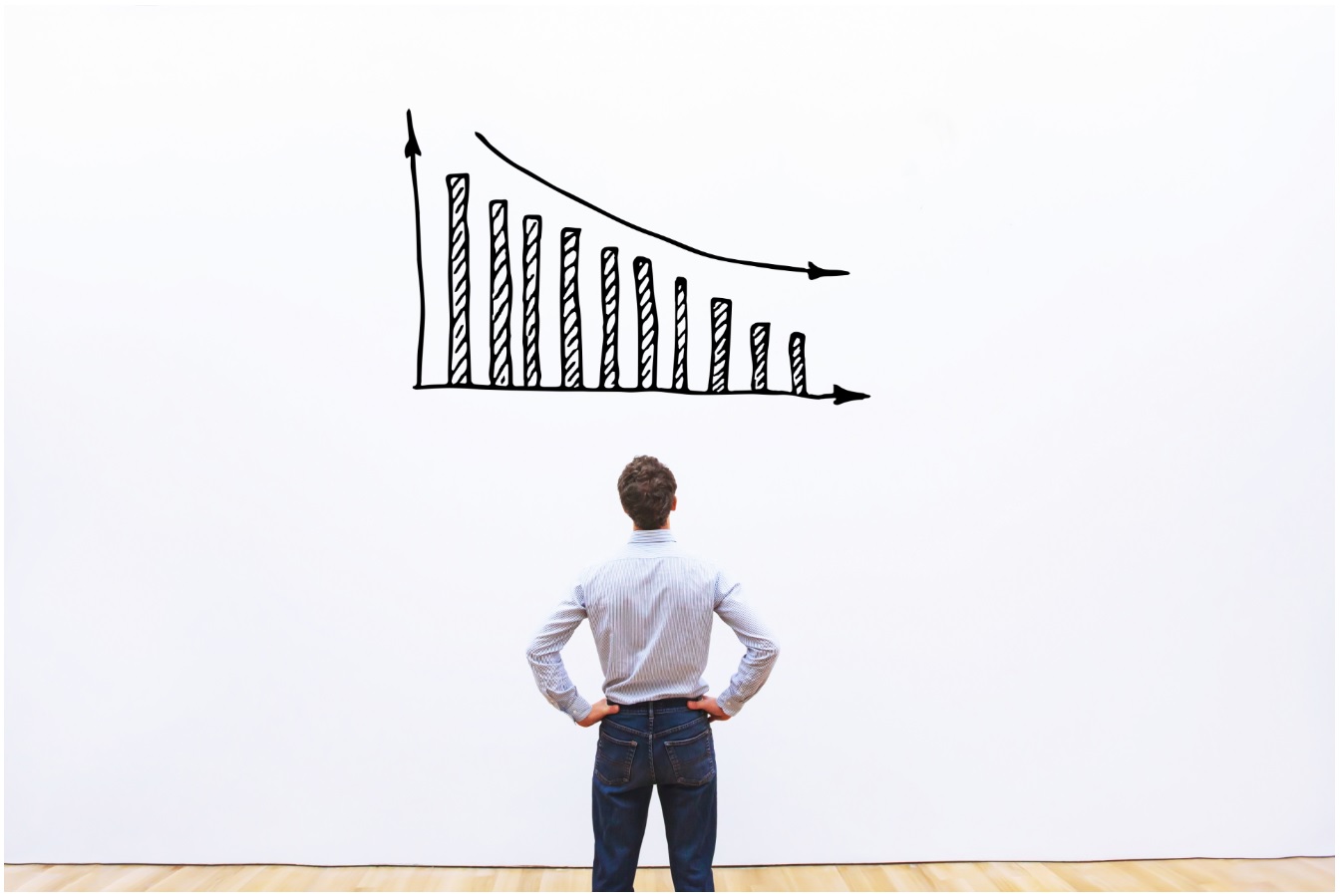 The base rate is the Bank of England’s official borrowing rate – i.e., what it charges other banks and lenders when they borrow money – and it influences what borrowers pay and savers earn. The last time the base rate was cut was back in 2016, when it fell from 0.5% to 0.25%. Since then it’s risen twice to reach 0.75%. But interest rates have generally been at historic lows since the 2008 financial crash.

Mortgages – What Happens Now The Base Rate Has Been Cut?

Some will see mortgages get cheaper after the base rate cut – but it depends on the type of mortgage you have. Please see below:

Fixes are fixed as the name suggests, rates WON’T change during the fixed period if you have an existing mortgage – though any new fixed rate mortgages in the future may end up being cheaper now as the base rate has dropped.

Lenders MAY cut standard variable rate (SVR) or ‘discount’ mortgages. These deals move at lenders’ whim, so it depends what individual lenders decide to do.

You’ll usually be on an SVR after your fix or tracker ends. A ‘discount rate’ follows the SVR at a set rate, e.g., if the SVR is 4% and the rate is SVR minus one percentage point, it’s 3%.

SVRs are pricey, so if you’re on one, don’t automatically stick with it even if your rate is cut.

If you current lender doesn’t pass on the full benefit of the base rate cut, the mortgage advisors Broadland Consultants can help you review to see if it would save you money by having a lender that now offers a cheaper rate as a result of the reduction of base rate.

On a tracker mortgage? Check when it will fall. As the name suggests, these ‘track’ the base rate, so mortgage costs should drop by a very rough average of £35-40/mth on a typical £150k mortgage.

A tiny number of customers won’t see rates drop where their deal has what’s called a ‘collar’, which prevents rates falling below a certain level.

If you want to arrange a new tracker deal, or you feel that interest rates now can’t get any lower, it may be a good time to review locking into a fixed rate while the base rate is so low. Our mortgage brokers at Broadland Consultants can help you review if now is the time for you to switch to a new  rate.

If you would like to book a no obligation mortgage review with Broadland Consultants, please get in touch and we will be happy to arrange this:

Broadland Consultants Limited Is An Appointed Representative Of Sanlam Partnerships Limited Which Is Authorised And Regulated By The Financial Conduct Authority.
FCA No 521208.

Please Note: Decisions should not be taken based solely on the content of the website and individual advice should be sought first. The information contained in this website is subject to UK regulatory regime and is therefore restricted to consumers based in the UK.

No responsibility is accepted for the accuracy or content of external websites.

Broadland Consultants Limited adhere to and subscribe to the Financial Ombudsman Service. For full details of their service click here or contact us for further information.